Diadema villa was built with great respect to the guests and to the environment.

High quality linens; towels; matress and appliances were used exclusively for our guests to feel really like home ! To spoil our guests even more there is a welcome bottle of wine and a basket of fresh fruit or vegetable for them.

There is one large bedroom with great view of the garden and of course the sea. The room is equiped with an air condition (eco friendly), a safe box and a spacious wardrobe.

The living area is quite large and consists of the living room and the fully-equiped kitchen. The living room can accomodate 2 more people. Still the guest can enjoy the spectacular views from every part of the Villa.

We do care about families with babies/childern and that is why we provide a baby cot fof sleeping and playing; a food set; baby towels (organic cotton); baby linens; hyppoalergic pillows; childrens’ toys and books.

We glandly offer our guests esspresso coffee (ILLY) and an excellent awarded organic naxian tea for you to enjoy your stay!

Ariadne, in Greek mythology, was the daughter of Minos, King of Crete,and his queen Pasiphaë, daughter of Helios. In Hesiod and most other accounts, Theseus abandoned Ariadne sleeping on Naxos, and Dionysus rediscovered and wedded her. In a few versions of the myth, Dionysus appeared to Theseus as they sailed away from Crete, saying that he had chosen Ariadne as his wife and demanding that Theseus leave her on Naxos for him; this has the effect of absolving the Athenian culture-hero of desertion. The vase-painters of Athens often showed Athena leading Theseus from the sleeping Ariadne to his ship.

Ariadne remained faithful to Dionysus but was later killed by Perseus at Argos. In other myths she hanged herself from a tree, like Erigone and the hanging Artemis, a Mesopotamian theme. Some scholars have posited, due to her thread-spinning and winding associations, that she was a weaving goddess, like Arachne, supporting this theory with themytheme of the Hanged Nymph (see weaving in mythology). Dionysus descended into Hades and brought her and his mother Semele back. They then joined the gods in Olympus.

In the summer of 2013, a new archaeological project was started on Naxos on the hill of Stélida, directed by Dr. Tristan Carter (McMaster University, Canada), under the auspices of the Canadian Institute in Greece. The hill is a natural source of chert, a raw material that was quarried in prehistoric times to make tools for hunting, craft-working and everyday domestic activities.

The site was first discovered in 1981, with the archaeological Ephoreia later making small excavations in 2000 and 2009.

The latter work, directed by Mrs. Irini Legaki, proposed that Stélida was of early prehistoric date, perhaps as early as the Middle and Upper Palaeolithic – the latter period being when it was believed that modern humans first came to the Aegean and started to use boats to reach the islands.

The aim of the new project was to shed further light on this exciting claim, and to provide more details on the nature of activity at Stélida by these early prehistoric peoples. According to preliminary results the earliest activity is even earlier than previously thought, represented by stone tools of the Lower Palaeolithic period, implements that may have been made as long as 260,000 – 80,000 years ago by Neanderthals and even earlier humans! Until recently the oldest archaeological site on Naxos was the Zas Cave where prehistoric people lived 7000 years ago, so the new finds of Stélida revolutionize the history of the island.

What we do not know yet, is how the Palaeolithic peoples travelled to Stélida. If Naxos was part of a larger island at that time then we are dealing with a very early example of seafaring – potentially one of the earliest known in the world. Alternatively, the much lower sea-levels caused by the ice age glaciers may have created dry land bridges from Attica, the Argolid and western Anatolia into the Aegean basin.

Stélida is also helping to us change our ideas about the importance of the Aegean in the movement of early peoples. Previously Greece was viewed as a cultural cul-de-sac, where early peoples may have ventured when the climate was good. However, the main route for the dispersal of the earliest humans from the Near East to Europe (or the movement of Neanderthals in the opposite direction) was thought to be through the land-bridge of Thrace and Macedonia from Anatolia. The evidence from Stélida, along with new discoveries on Crete, prove that these early people were in fact living and moving in the Aegean from a very early date, demonstrating that the Aegean basin and Greece was an important thoroughfare for human evolution, and not a cultural dead-end.

A real “diadem”, which crowns your dreams for this summer, there, on the top of the hill … shining like a jewel … waiting … for you! 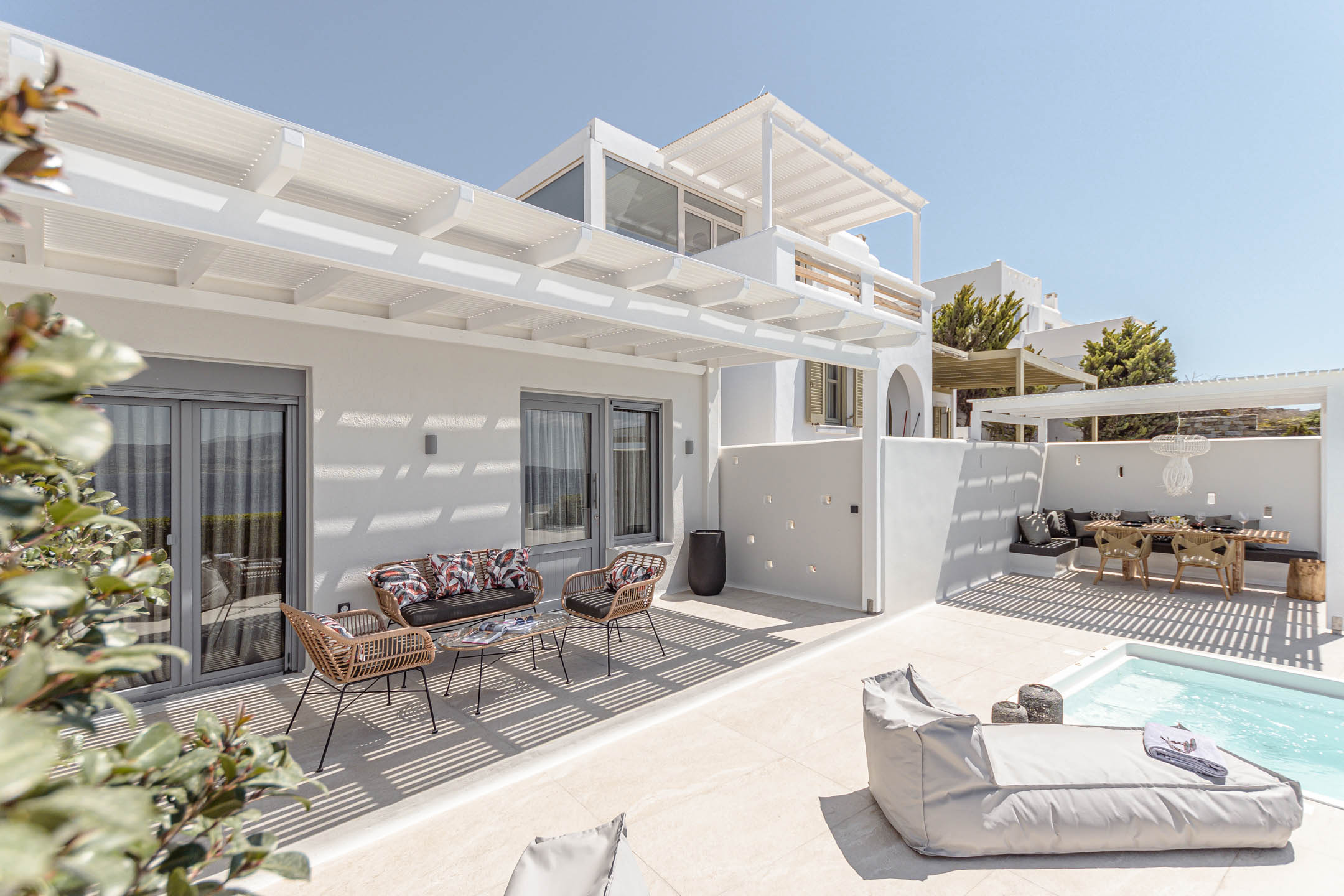 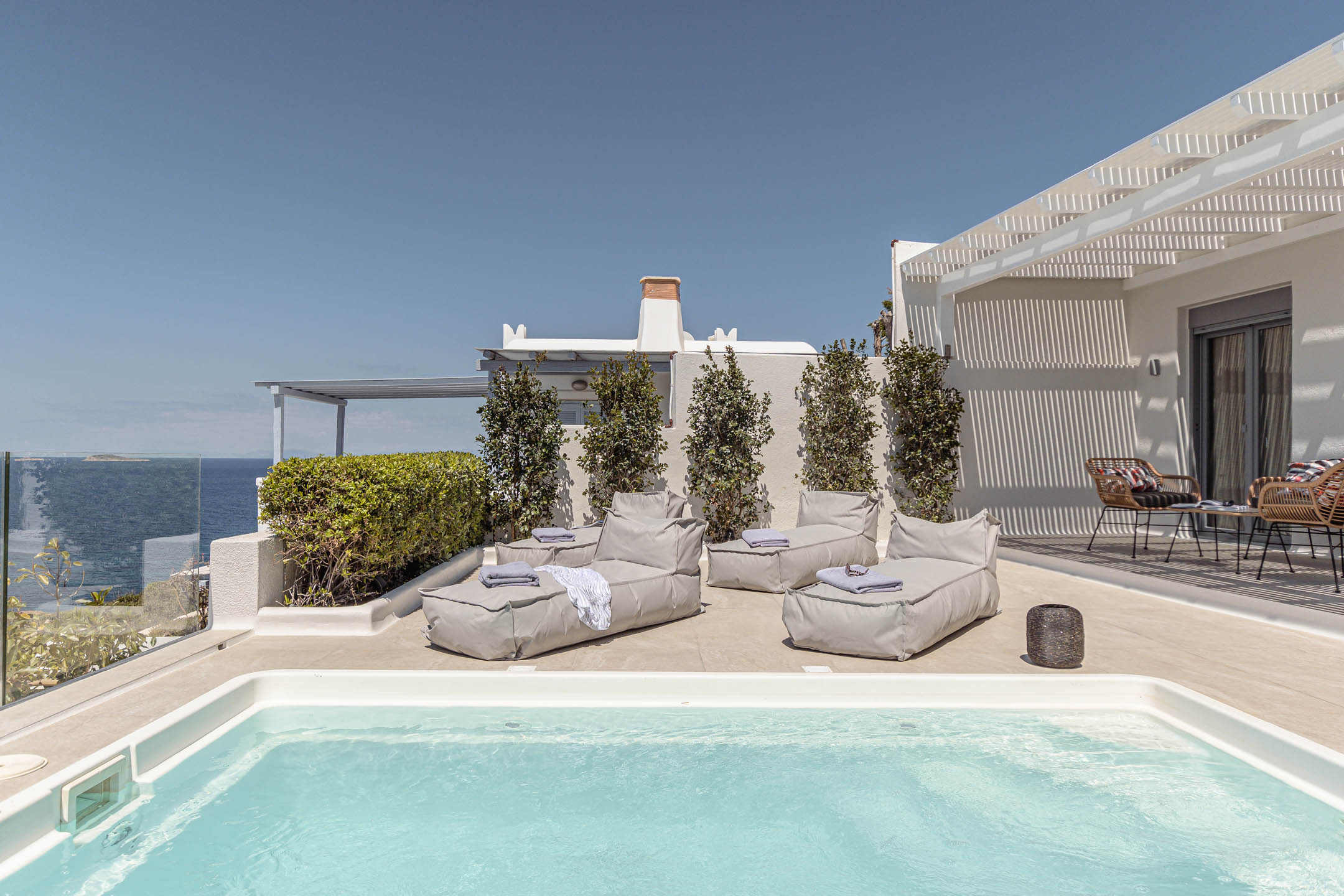 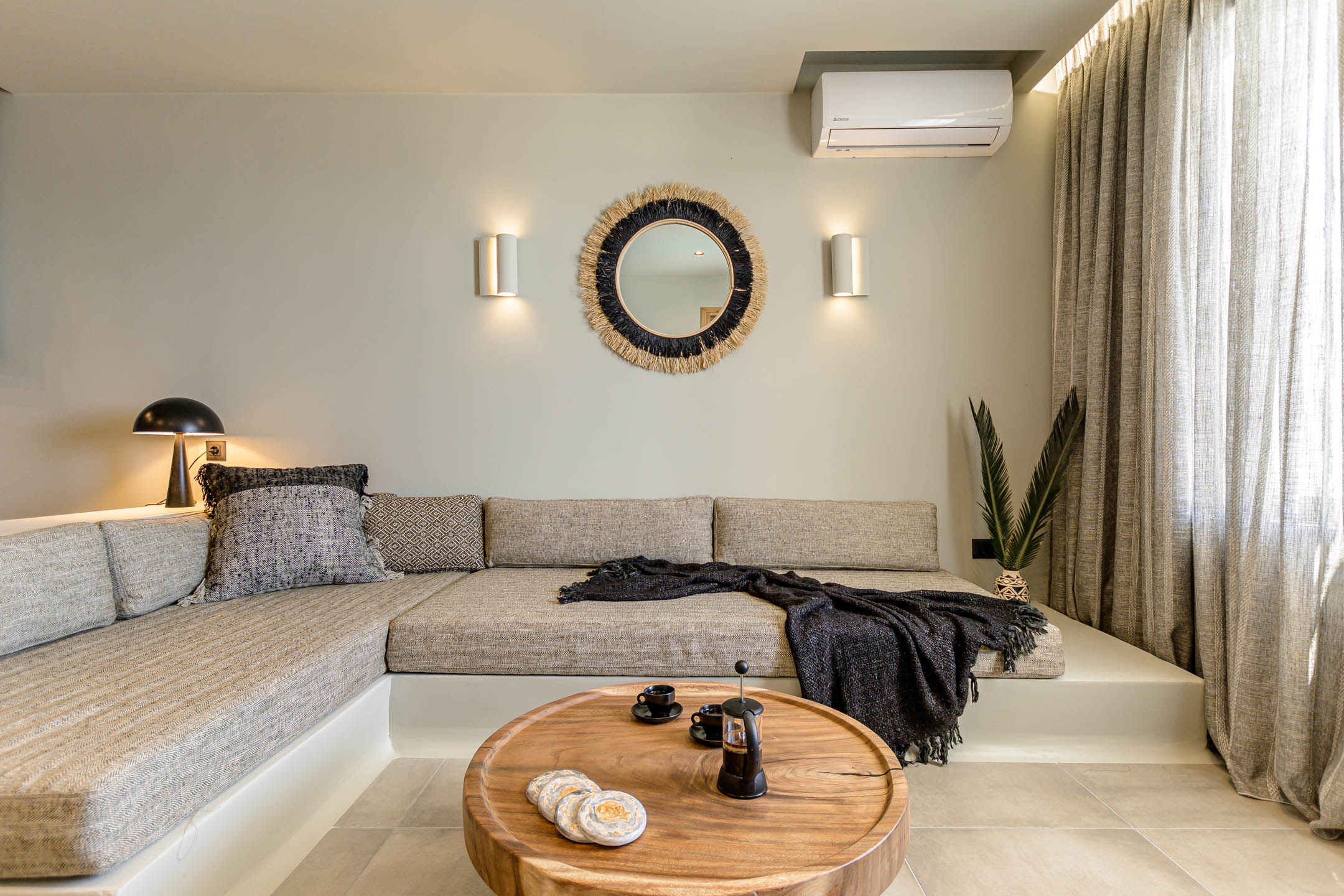 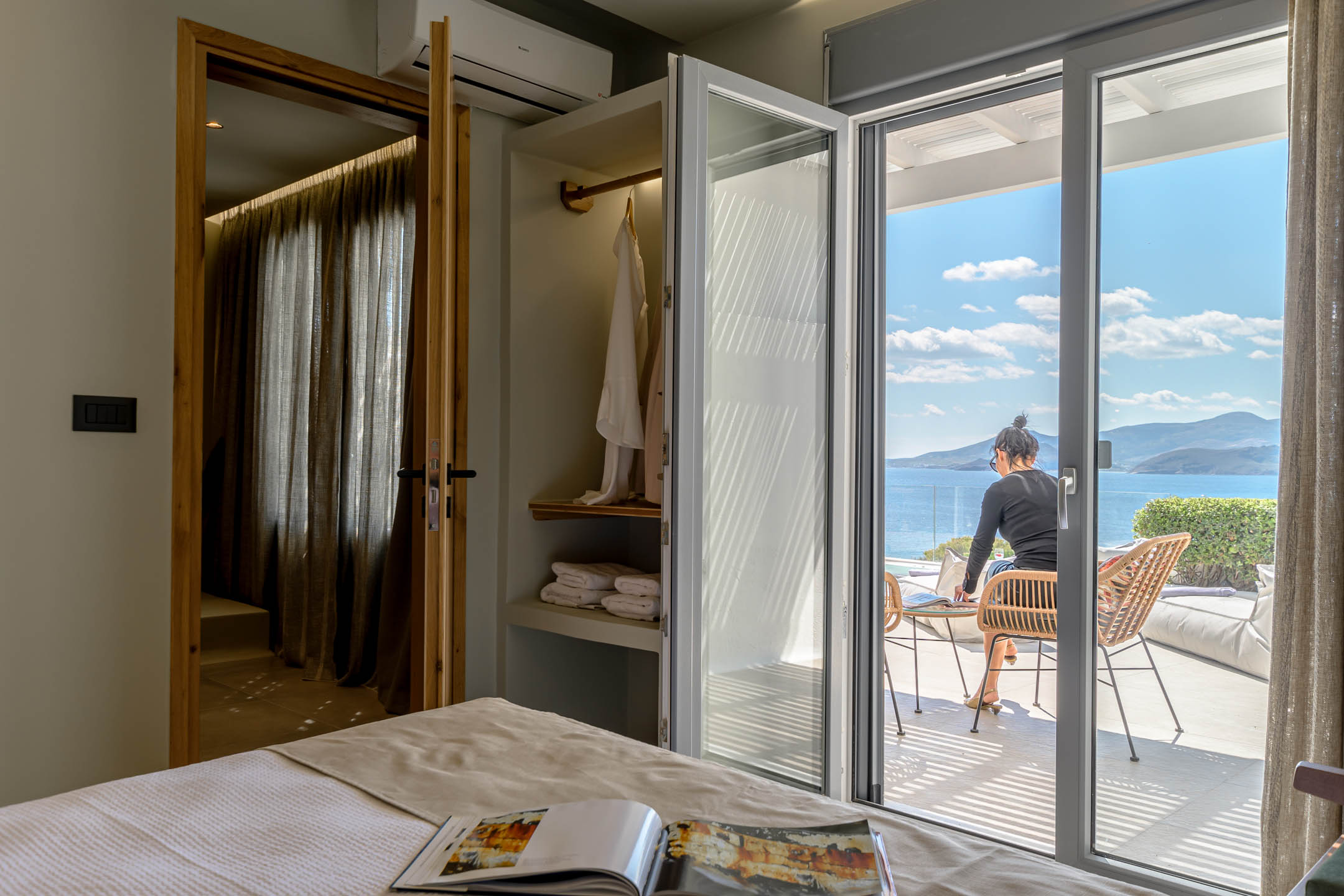 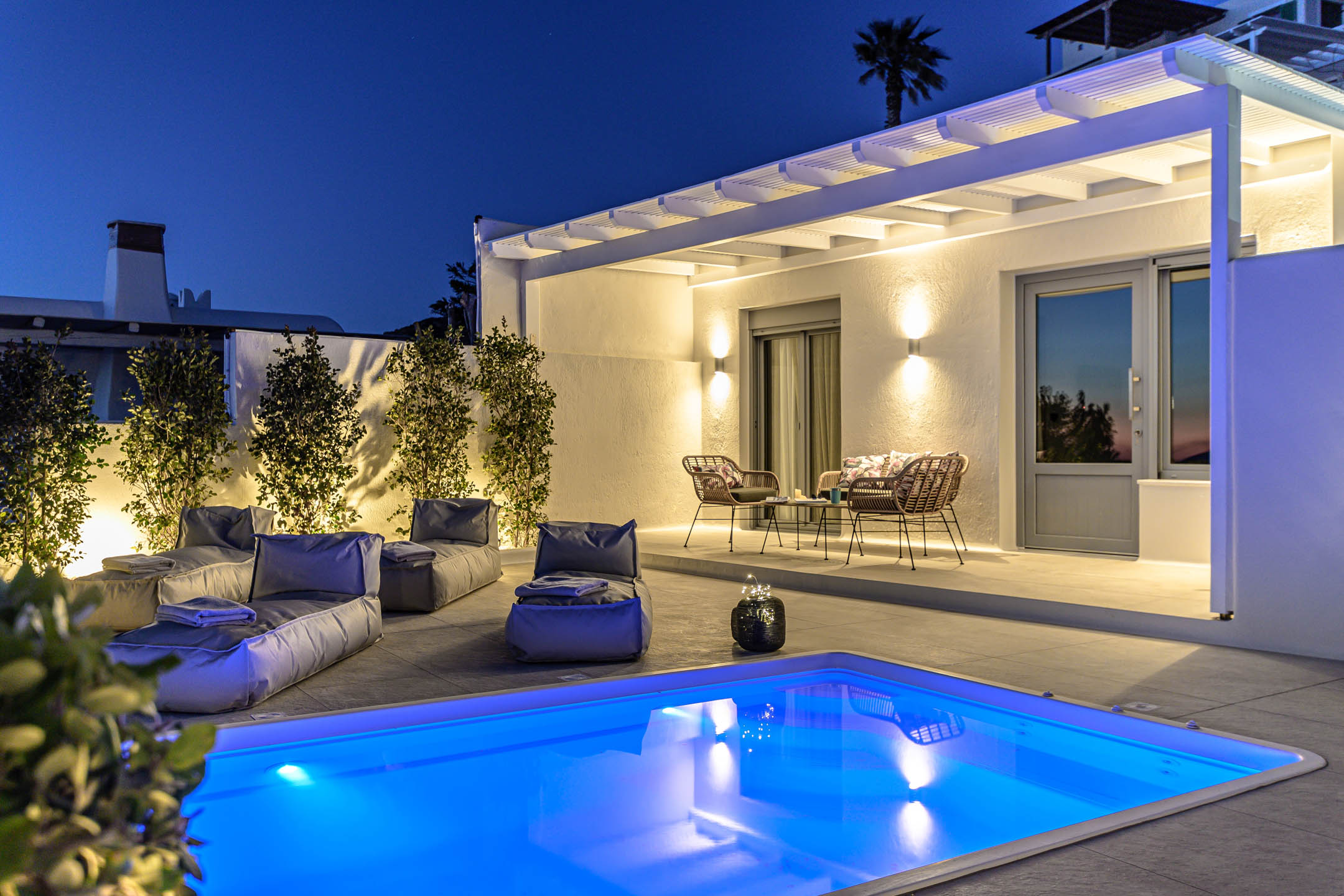 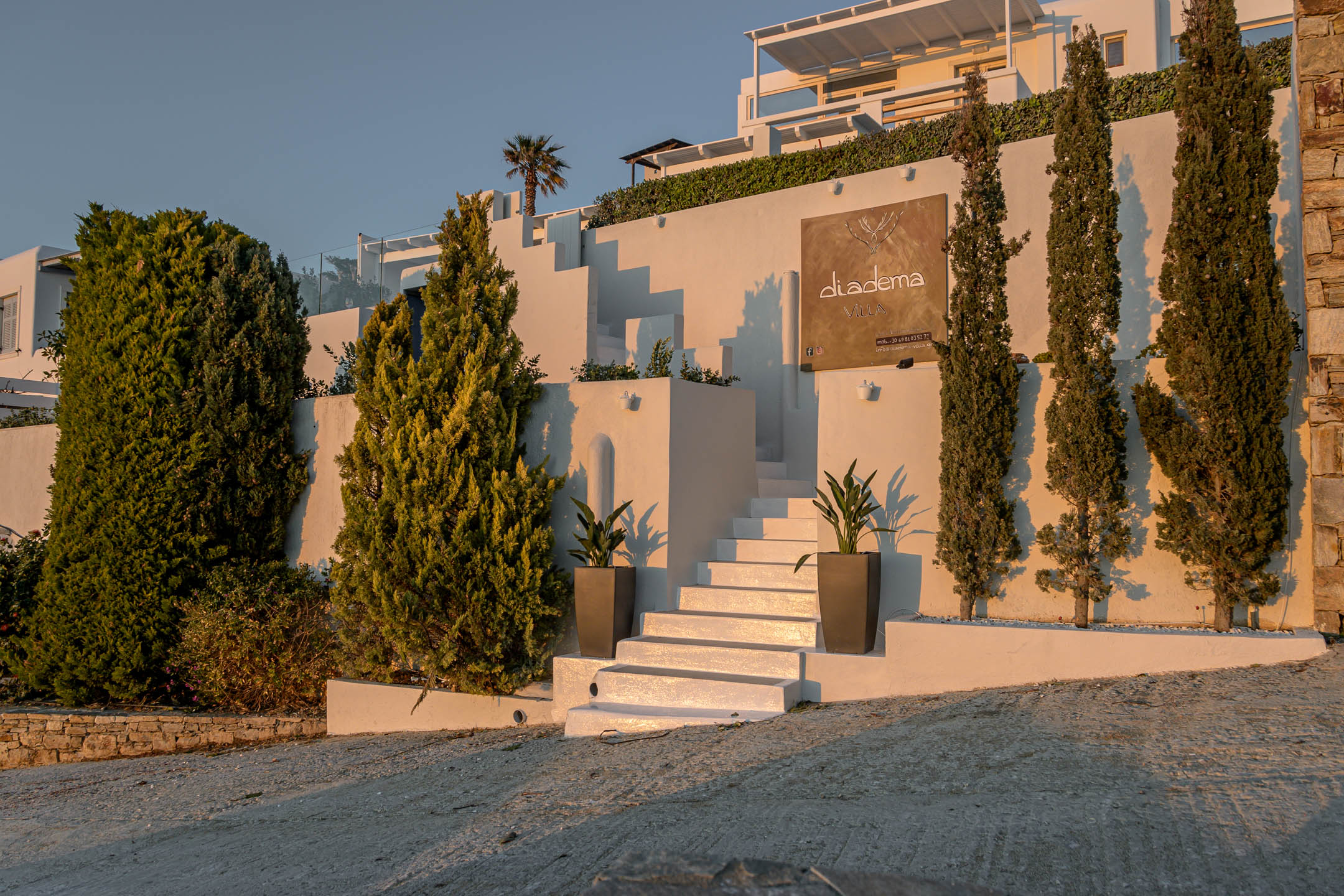